David’s mother Marthe Perret was born in L’Etivaz – sixth of nine children – and brought up in Chateau d’Oex, where her father Renee Perret was the village watchmaker.  Marthe Perret married and settled in the UK, where she brought up five boys, and David, the youngest, frequently visited the village for childhood holidays.  David’s uncle Jean Perret still lives in the village.

In recent years, David has been delighted to renew his connection with Chateau d’Oex, frequently bringing his wife Mary and four children to visit the area.  Mary is a professional cellist based in London, and David is Vicar of Christ Church Chorleywood, where he looks after a large staff team and congregation, as well as being Rural Dean of Rickmansworth.

David worked for the Royal Household as a domestic servant at Buckingham Palace, Balmoral Castle and Sandringham House, during his student holidays, while completing his first degree in Business Studies at London’s University of Greenwich.  On graduation he worked in Public Relations Consultancy and progressed into management, his projects ranging from crisis management for terrorist bombing to the promotion of single malt whisky. After a second degree, this time in Theology at Oak Hill Theological College, where David was elected Student President, he was ordained in 2000.  He has served in parishes in the Wirral, Sussex and now Hertfordshire.  This is his fifth visit to St Peter’s as locum chaplain. 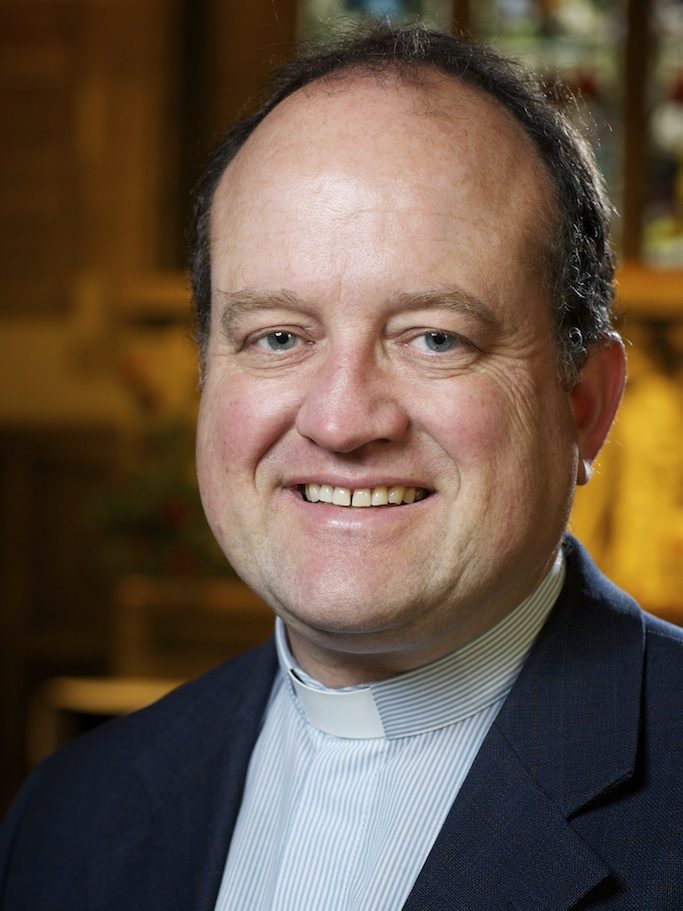 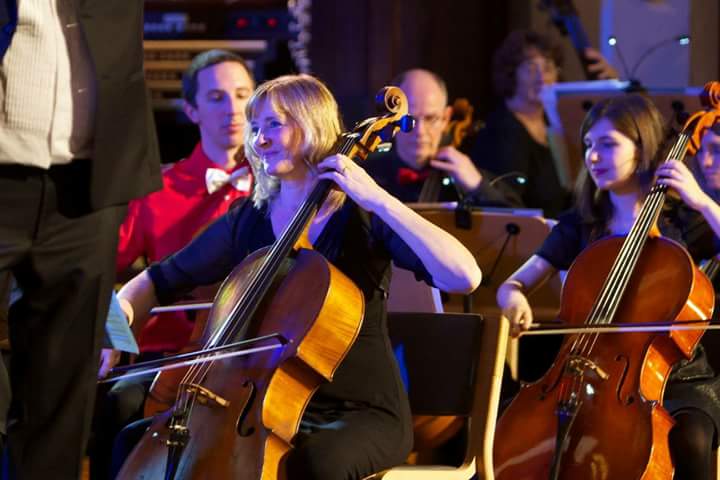 Rob was born in Macclesfield in the UK and now lives here in Chateau-D’oex. He has been teaching music for twenty years and worked extensively in Liverpool before moving abroad to teach.
He was based at an International School in Vevey, Switzerland where he met his wife Alison. After working at the British School in Porto, Portugal, he moved back to Switzerland to work as Head of Music and Drama at JFK International School in Saanen.
He is involved in many musical activities in the area and has really enjoyed playing the music in St. Peter’s for the last four years. He feels it is a privilege to play such an old and beautiful organ and to keep it working for many years to come. 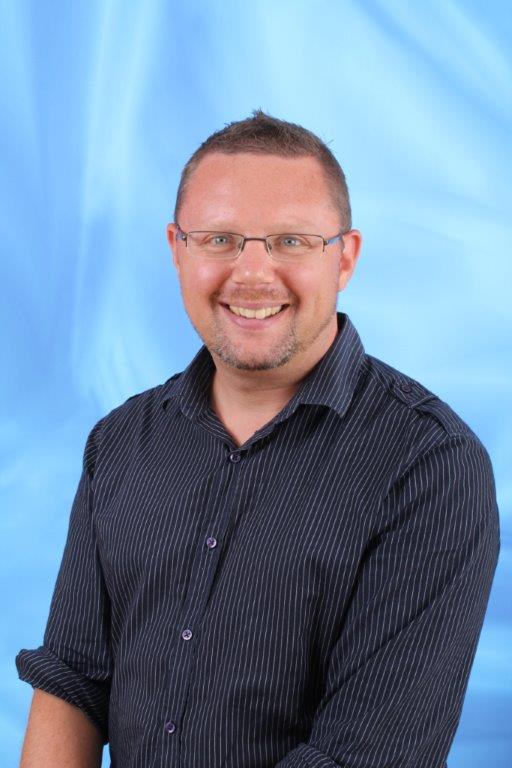 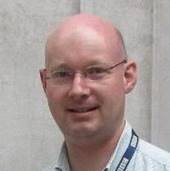 David works for the BBC, and is an accomplished pianist, as well as being responsible for many of the most famous orchestrations of the All Souls Orchestra. 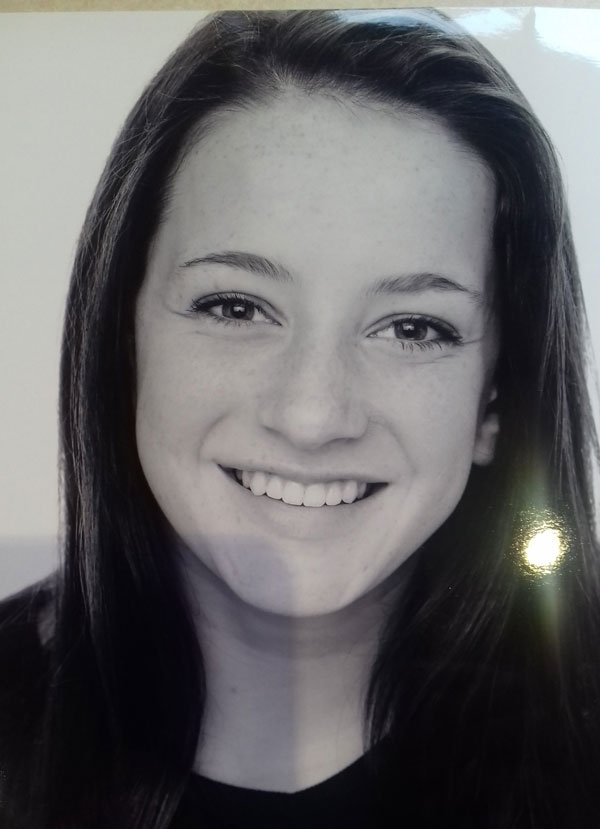 Chloe Hall is a drama scholar at Pipers Corner School, High Wycombe, where she is also Deputy Head Girl, and recently starred in the lead role in the school production of Sister Act.  As well as acting professionally, she has performed in numerous concerts and productions in Israel, Poland, France and Greece, as well as “Prom Praise for Schools” at London’s Royal Albert Hall.